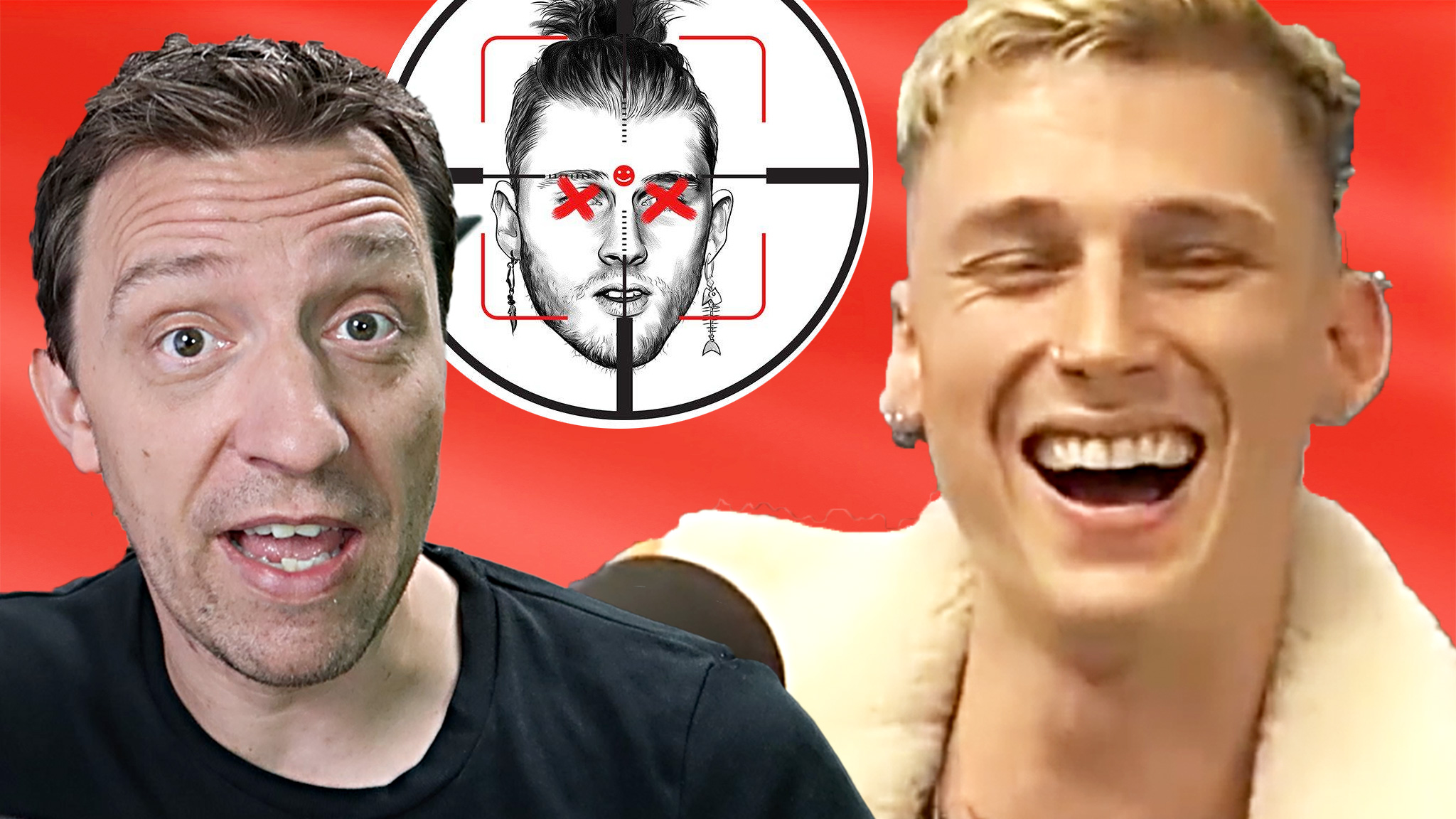 Let’s talk about it. Who was Machine Gun Kelly (MGK) before Eminem dissed him? What successes did he have? What did you know about him? Did Eminem make him blow up? Did the Eminem diss destroy his career? What I found out about his background before so many people heard of him.

Additional thoughts on this video

I’m honest as always. Before Rap Devil I never heard of Machine Gun Kelly. I was a big Eminem fan for very long, since his early albums.
And I really liked the Rap Devil song. I thought it’s a really smart move by an unknown rapper to get clicks and to get known – how little did I know at the time. And the Rap Devil song blew up.
Eminem felt like he had to answer and he made a brilliant diss track reaction – Killshot. Very impressing.That track is fire. Some people think it’s the end of MGK – I think he couldn’t care less. He’s smart and focused on his career. He made his print and continues to do so by appearing in many shows and riding the wave. The public loves the rap battle. It’s good for both but MGK probably profits more. Eminem is already very big. After KSI vs Logan, rap battles make Youtube blow. Record follows record. If you think MGK was poor and a nobody before, you’re so wrong though.
I found out that MGK was a successful rapper before and also an actor. Then I did some more research on him. This video is what I found out. The key points before the diss battle blew and started to entertain us.
PS I don’t know if his drug problems are real, or are a problem that was resolved entirely in the meantime. I’m really concerned though because he’s a father of a 9 year old. Also in the breakfast interview he did just recently his reaction was weird and left me wondering if he resolved those issues. It’s none of my business though. I’m just a worried dad and would not want him to become the next Amy Winehouse.

My belief: If you can dream it, you can MAKE it!
It’s the power of the MAKE that makes the difference.
Life is all about great stories!
Here I share stories for YOU, to help YOU live, create and tell YOUR OWN story.
Help spread positivity, connect, be successful, be healthy and happy.